Greta Garbo and the Lyman Mead House, Cos Cob 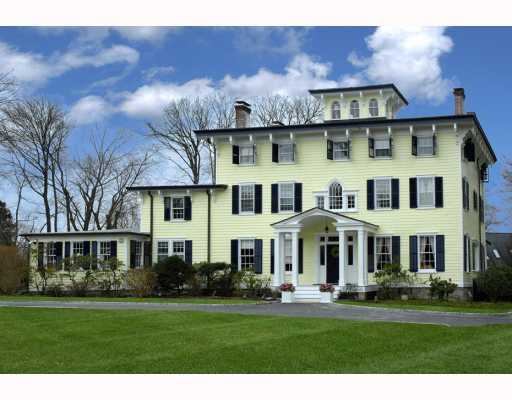 Several years ago an article was published about the Lyman Mead House in Cos Cob. The house was on the market at the time. It has since been sold and remains as-is near the Cos Cob Railroad Station. 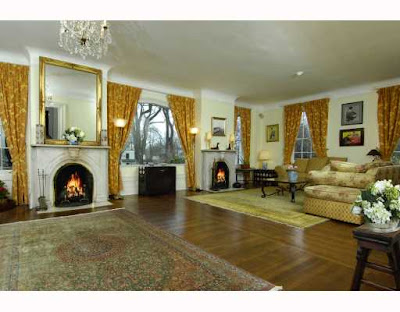 An excerpt of this article featured this interesting history. The house was at one time owned by Joseph Buhler -Greta Garbo's attorney. According to the piece she was a guest here:

Upstairs is a bedroom that was used as guest quarters for Greta Garbo, the famed Swedish actress, when visiting her attorney, Joseph Buhler, who owned the house from 1921 to 1950. Buhler, a senior partner in the firm Buhler, King and Buhler in Manhattan, was also the attorney and friend of other theatrical lights of the era — actor H.B. Warner and Jack Whiting, a song-and-dance man, among them.

In World War I, Buhler was a captain in military intelligence and founded the Men from the Front Section of the Committee on Public Information. Before World War II, he organized the Wake Up Committee to alert the public to the dangers of the military plans of the Axis powers.

He received citations from U.S. presidents Woodrow Wilson and Franklin D. Roosevelt and was decorated by England in 1947 for distinguished service in the cause of freedom, according to The Historical Society of the Town of Greenwich.
Posted by Historic Mead Family Burying Grounds Association, Inc. at 9:24 PM No comments: 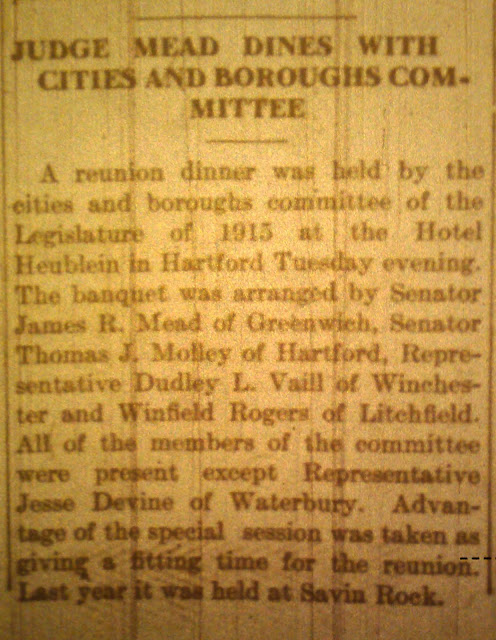 Judge Mead Will Again Be Choice For Senate (1916) 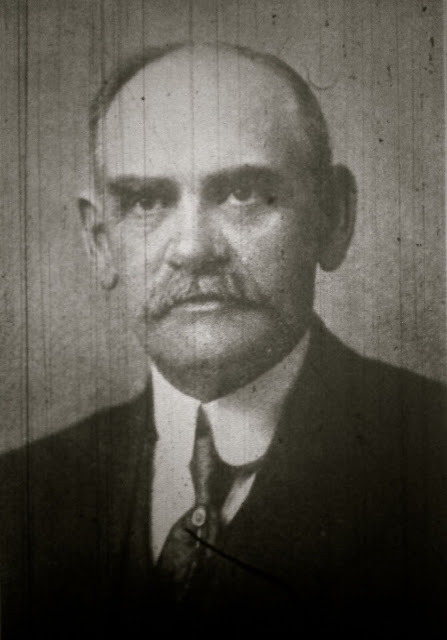 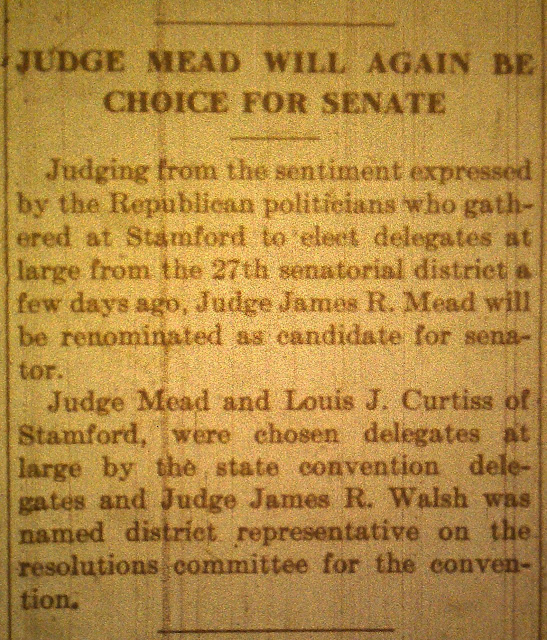