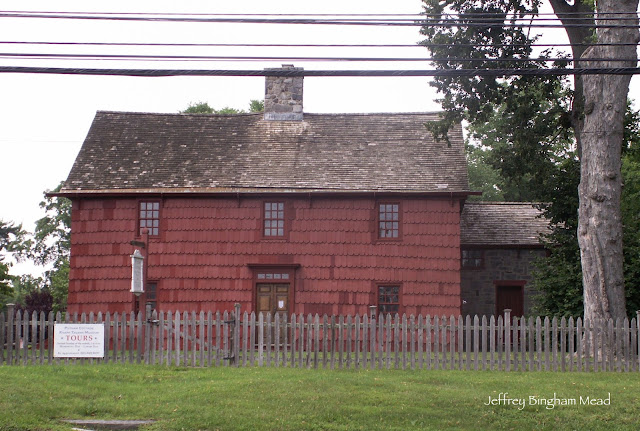 On New Year's day the Putnam Cottage was the scene of a most pleasing reception to everyone interested in the historic and to the public at large. The cottage was open both morning and afternoon, and scores of people were cordially welcomed by the members of Putnam Hill Chapter, D.A.R.

The visitors had the pleasure not only of going over the historic old place and admiring its colonial furnishings but they had the opportunity to see a very fine loan collection of Colonial and Revolutionary articles.

One very interesting thing that Mrs. decor loaned was not Colonial but it was none the less interesting. It was a large gold medal awarded the late Mr. Secor in 1849 by the American Institute of New York for the manufacture of low pressure steam engines.

One of the things loaned by Mrs. Gillelan was a copy of a painting of her great-great-grandfather and great-great grandmother. Mr. and Mrs. Joshua Partridge of Medway, Mass. It is related that the first money which the gentleman earned when he was twenty-one was paid an artist for the painting of the original of the picture. The original hangs in the old Partridge homestead in Medway. 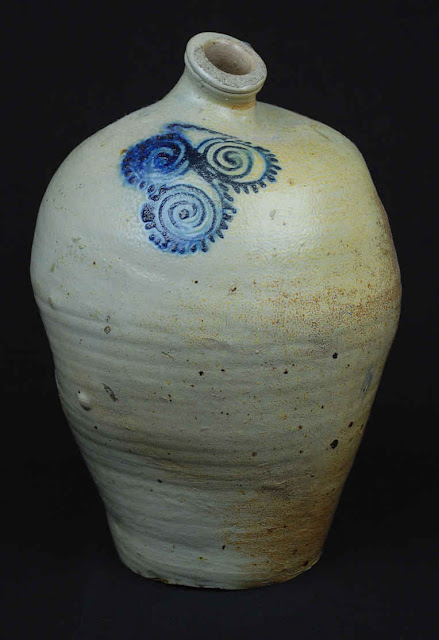 Among the articles in the Nelson B. Mead collection were pieces of pottery made by Captain Mead, better known as Deacon Potter Mead from 1791 to 1796. There was also a tea set which had belonged to Clarinda Mead. It was made in China and decorated in England. There were, too, some fine specimens of old pewter and Wedgewood ware.

Among the many people who visited the cottage was Mrs. Edwin R. Fay, the organizer of the Society of Founders and Patriots and regent of the Fort Washington Chapter, D.A.R. of New York city. There were many prominent Stamford and Port Chester people present.

During the day William Huffington of Sound Beach called at the cottage and presented to the chapter a fine early engraving of General Putnam leaving the plow on hearing the news of the Battle of Lexington and Concord. Another present was a gavel whose handle was made of wood from the old Putnam cottage, taken when it was being repaired several years ago, and whose head was made from the old Frigate Constitution. The donor was Mr. Arnold of Stamford. 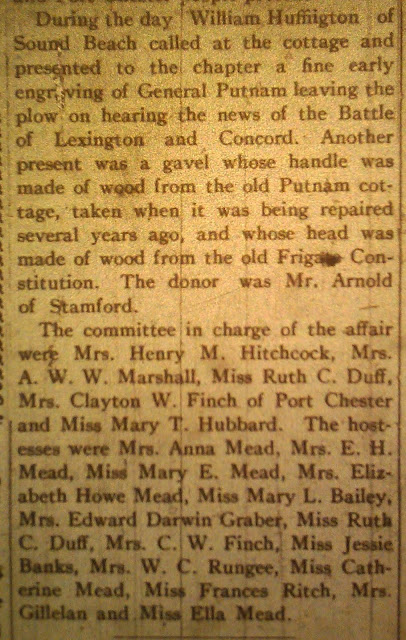 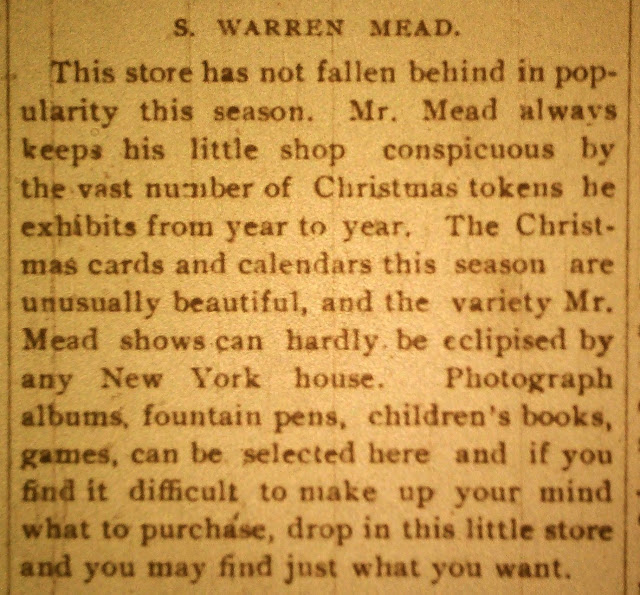 Posted by Historic Mead Family Burying Grounds Association, Inc. at 10:24 AM No comments: