The Edward Mead House dates from 1832. This Federalist gem is at the top of Indian Field Road and East Putnam Avenue.

Both he and his wife Susan A.E. Mead are interred in the New Burial Grounds Association Cemetery. This is the cemetery next to the Second Congregational Church in Greenwich. 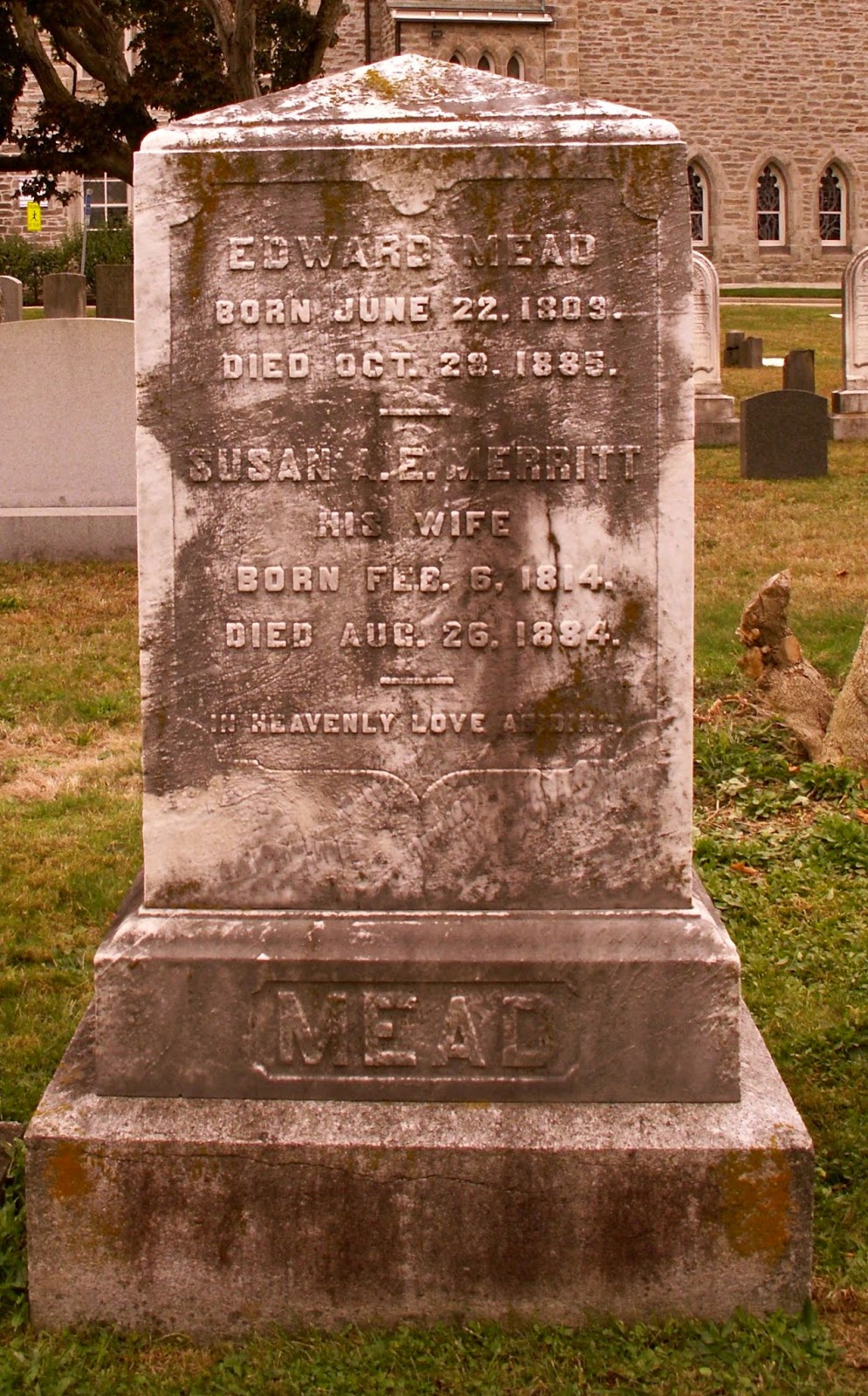 Since the house dates from 1832 and Edward and Susan A(melia E(lizabeth) were married on Christmas Eve that year the house was probably a wedding present of sorts. 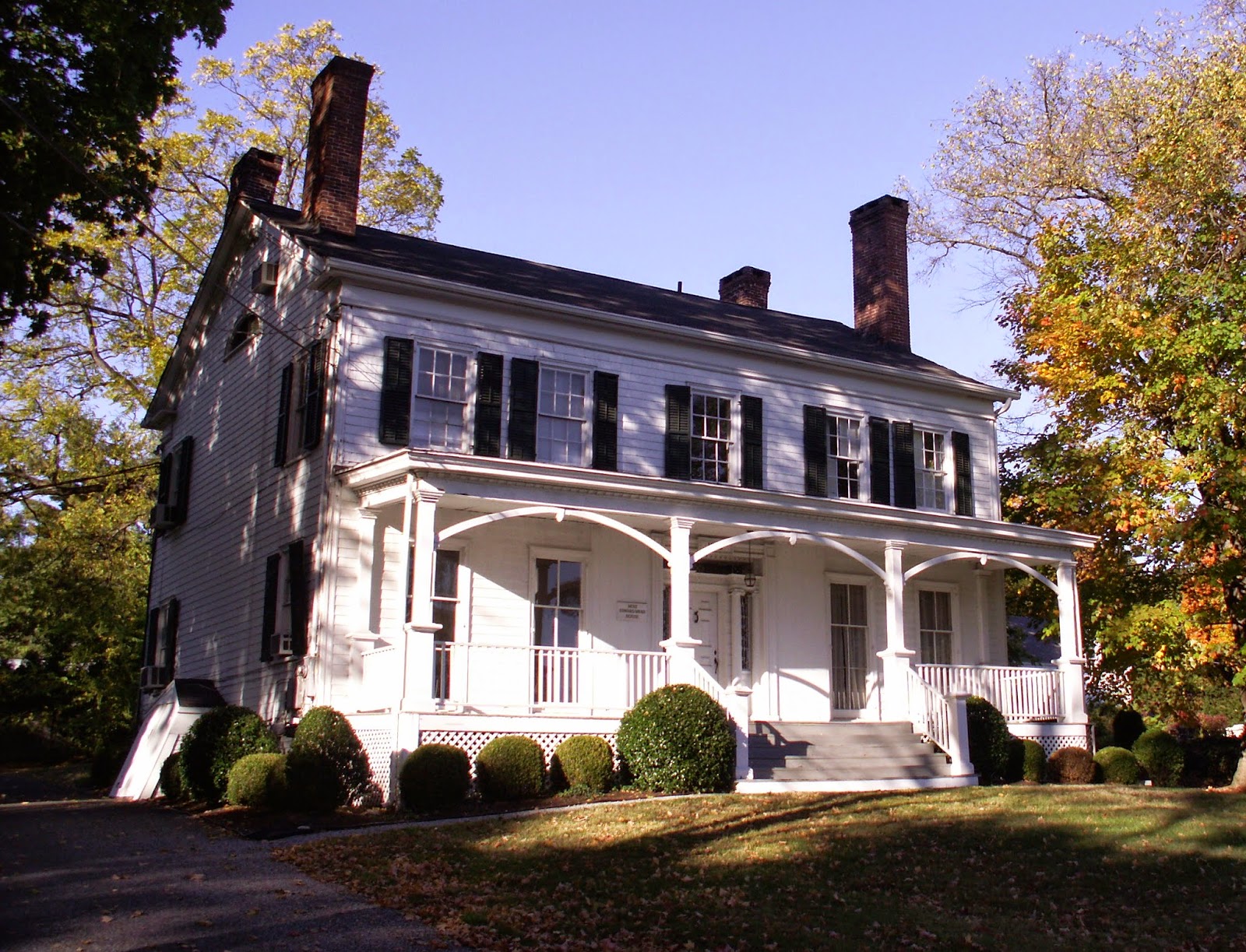 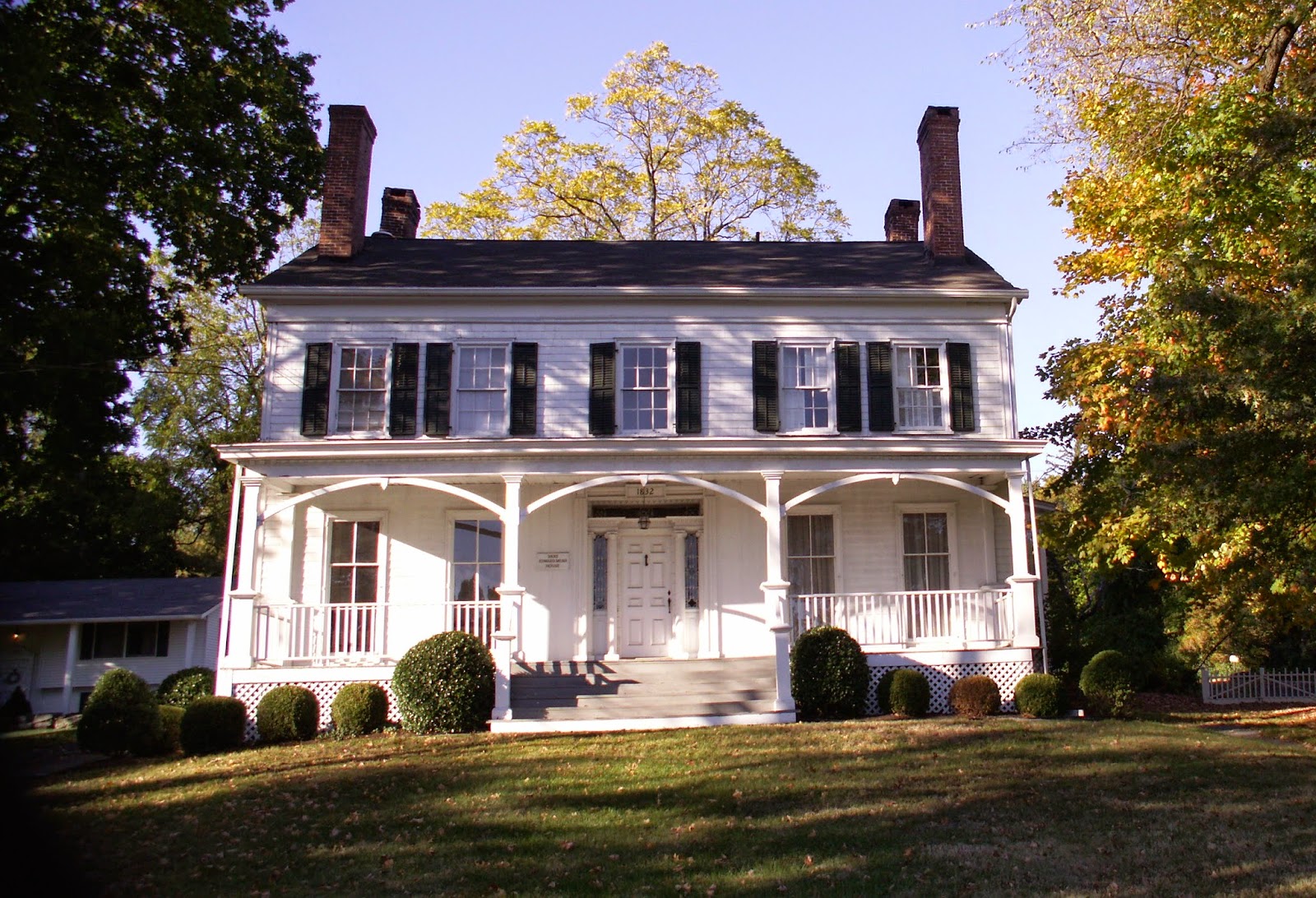 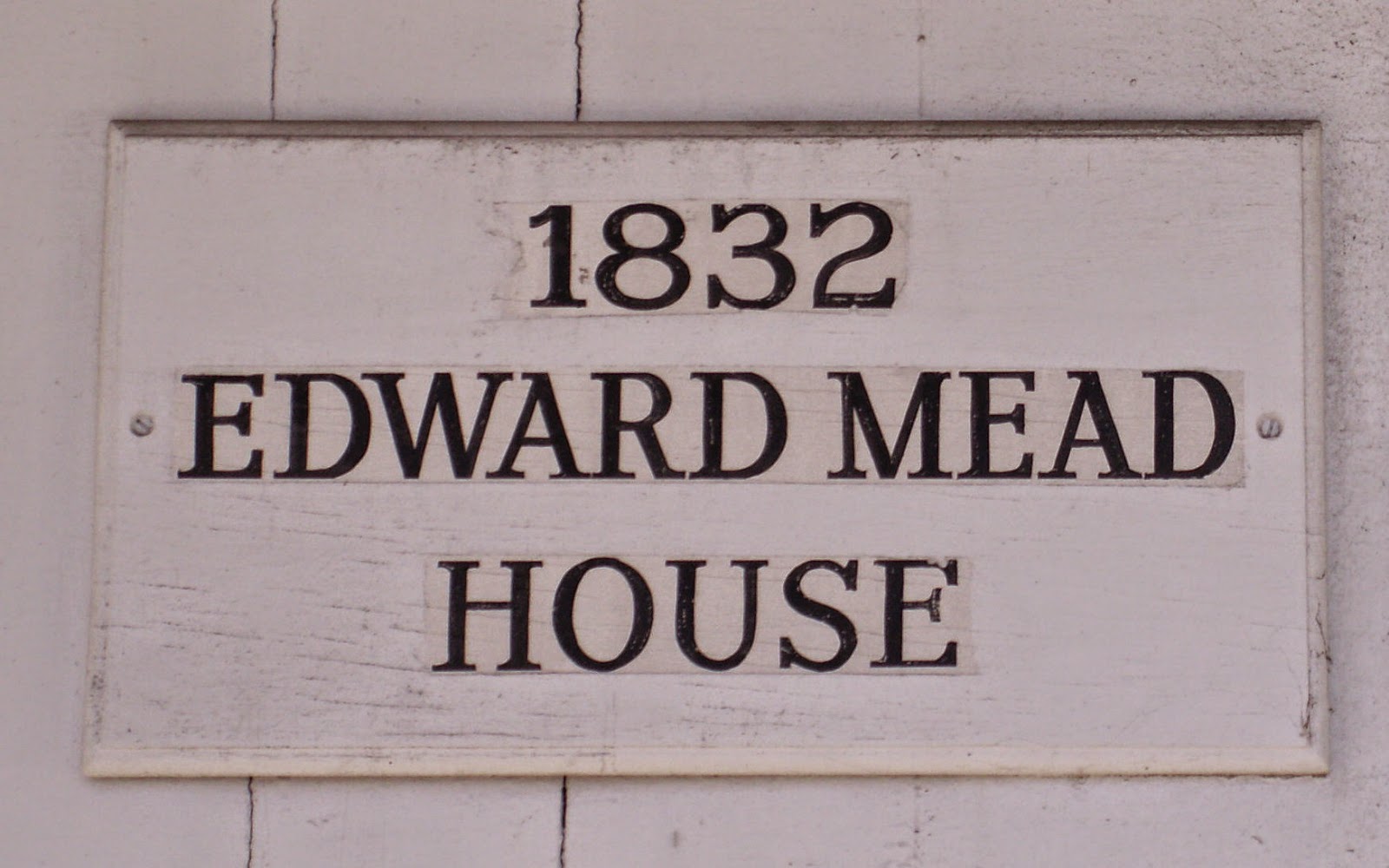 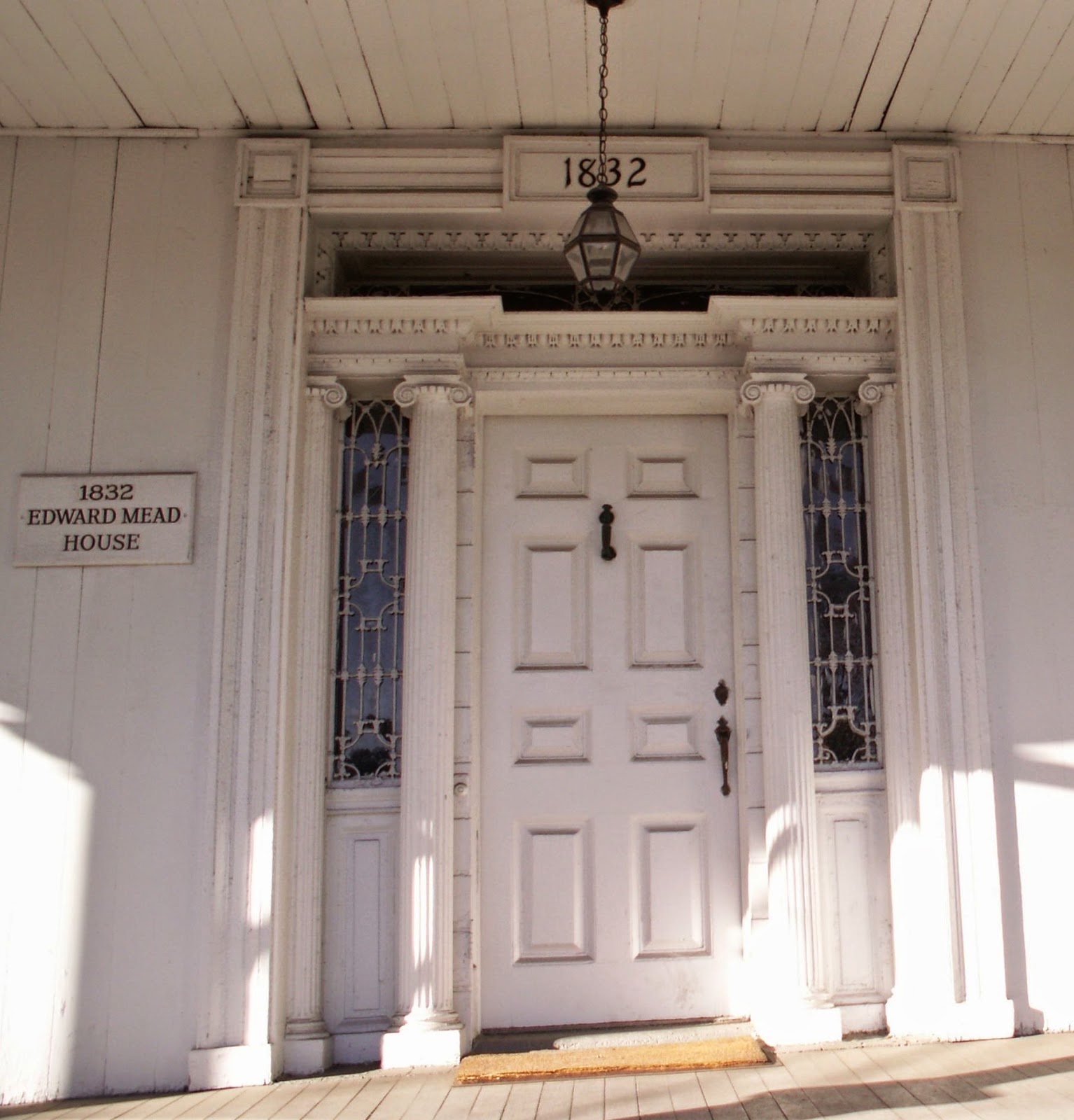 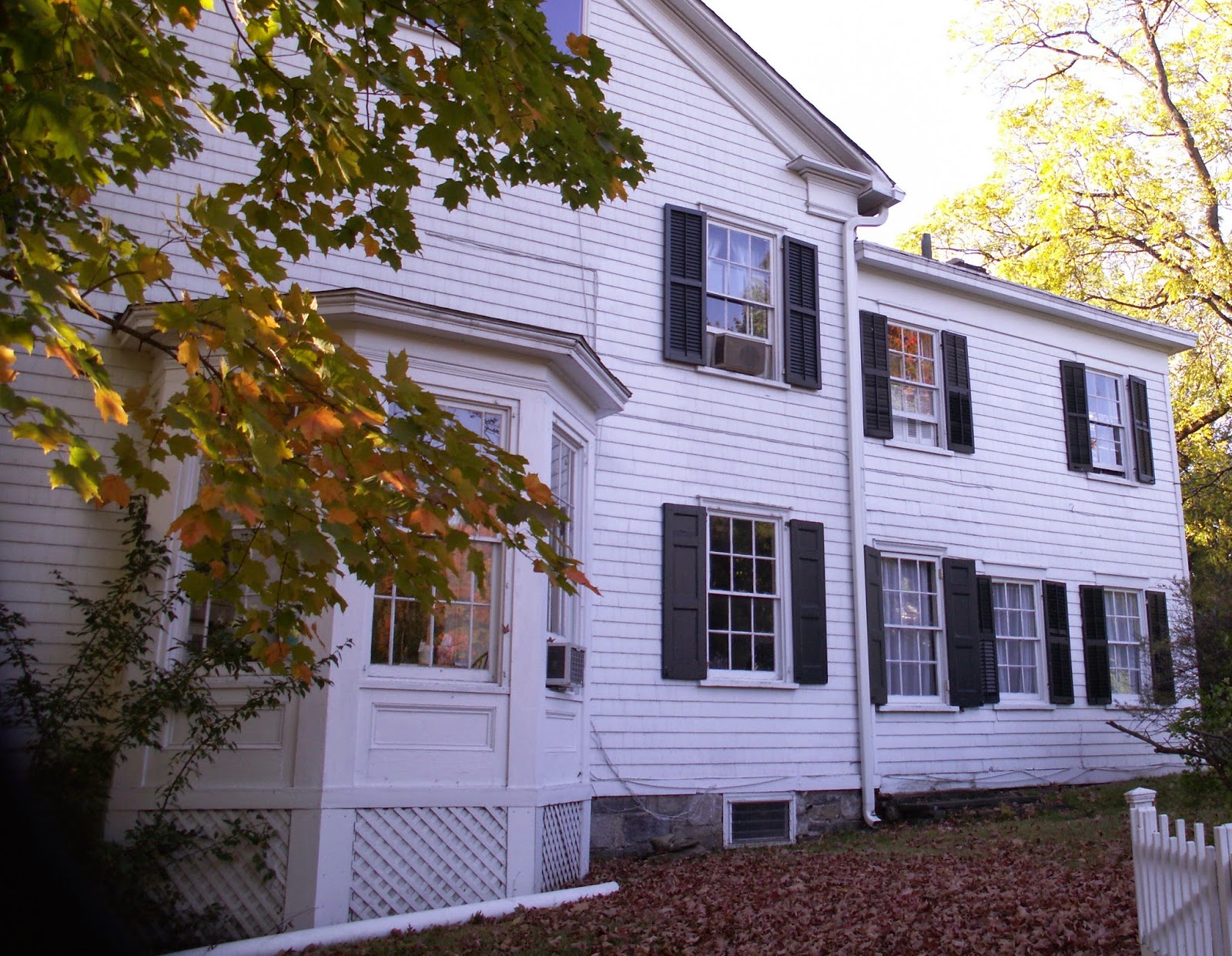 Posted by Historic Mead Family Burying Grounds Association, Inc. at 1:13 AM No comments: