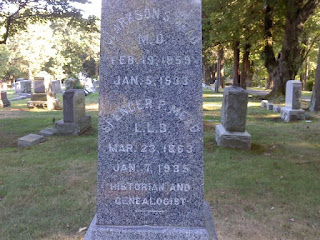 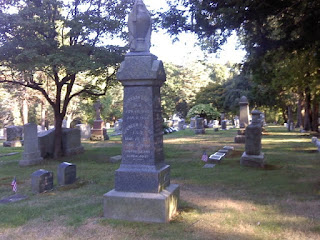 Spencer P. Mead, descendant of one of the oldest and most prominent families in Greenwich, Conn., died yesterday at the Fifth Avenue Hospital of a gall bladder ailment after a short illness. Mr. Mead, who lived at 828 Union Street, Brooklyn, was 71 years old.

Mr. Mead was an examiner of real estate titles for the law department of the Lawyers Title Corporation, 160 Broadway, having been with the company since 1903, at which time it was called the Lawyers Title Insurance Company of New York.

Born in the old Mead homestead at Mead’s Point, Greenwich, he was the son of Mr. and Mrs. Isaac Howe Mead and was descended from William Mead, who came from England to Connecticut in the seventeenth century. He was the author of a book on the genealogy of the Mead family and of ‘Ye Historie of Greenwich.’ He was graduated from New York Law School.

Mr. Mead belonged to the Sons of the American Revolution and Society of Colonial Wars. Surviving are three brothers.