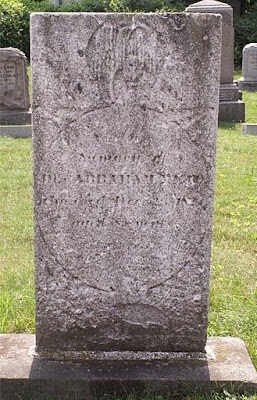 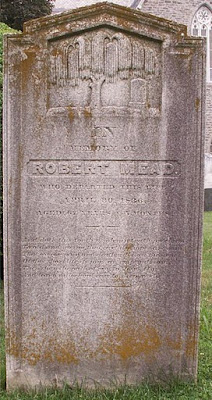 In the 1980s I wrote a local history column that appeared in the Greenwich Time newspaper. I was a member of its Board of Contributors in those fun-filled days when I also served on the board of the Greenwich Historical Society.

Last night I was inspecting my files of old published articles from my column when I found one that focused on the motifs and iconography carved on gravestones. “The motifs found on a number of gravestones throughout the burying grounds of Greenwich have withstood most of the effects of the elements, leaving meanings and significance for us to ponder,” I quote from ‘Unlocking the Secrets of the Past.’

Perhaps the best-known proponent of analysis and study of New England’s ancient burying grounds was the late Harriette Merrifield Forbes. “To interpret them properly it is necessary to close our 20th century eyes and look at them with the eyes of the past. Thus we can appreciate the beauty and craftsmanship of those designs and perhaps find a lesson for ourselves in a few of them at least.”

I think anyone walking through the cemeteries and burying grounds today would notice the carved weeping willow trees that appear on 19th century marble stones. This motif started to appear on gravestone markers in the early 1800s. Often the weeping willow tree stood alone or with an urn to its side. The Greeks and Romans to store cremated ashes utilized urns. Their appearance also reflected a renewed interest in ancient Greek and Roman architectural styles that also found their ways on to home and government buildings built in the early 19th century.

The most significant feature of live weeping willows we see on today’s landscapes and the carved examples on marble gravestones are the drooping branches. The image conveyed a sense of mourning and sadness felt by the living as a special loved one was laid to eternal rest.

Featured here are some examples of the weeping willow tree and urn motifs found on the gravestones of a few of our ancestors in Greenwich, Connecticut cemeteries.